it’s not to late…

You can still give the gift of kayaking to you fav this year.. 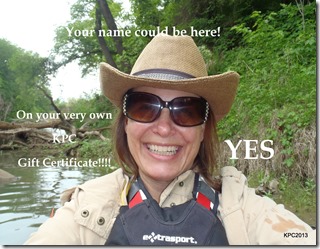 Select from any of our fun on the water programs

Send us the name of your special friend or family

We will make them a custom personalized Gift Certificate

and hit you back with an email you can print and deliver! 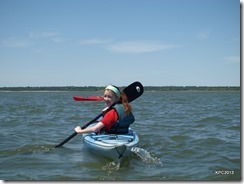 as a special gift to you…any KPC Gift Certificates issued

So if your like me and stuck for a last min gift…….

Posted in Uncategorized | Comments Off on it’s not to late…

LLELA is a no GO!

Sorry to have to cancel with such short notice, but Mr. Flu

Has got me for this weekends event, add that the moist

for the Eco Tour on the Elm fork of the Trinity River….

And to all our peeps

Have a very MERRY CHRISTMAS!

Posted in Uncategorized | Comments Off on LLELA is a no GO!

I was right it was NOT raining….

helped us…… help the lake with the FTLOTL group. 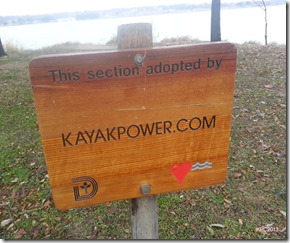 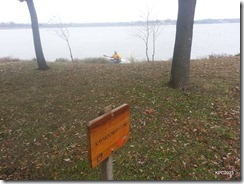 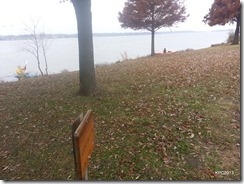 Congrats to Elizabeth too… she braved the slight wind

& overcame a no car morning to paddle and clean with us! 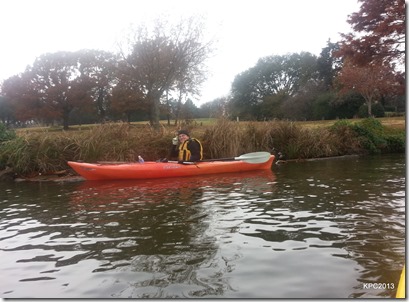 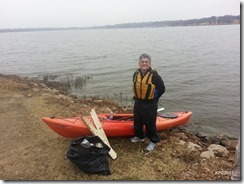 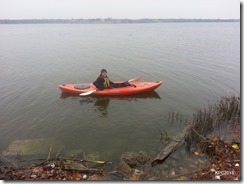 It was very overcast and the water looked a bit funky,

almost as if it were not feeling well…..anyway 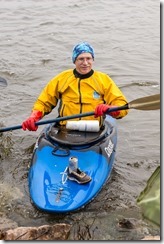 We did get some trash and had fun while doing it too….. 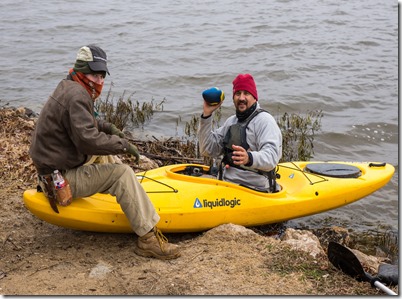 Thanks to Mike G for the professional pic’s too…. 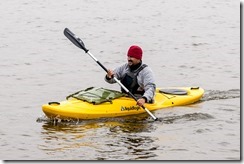 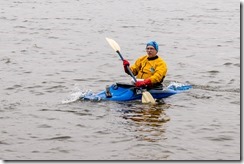 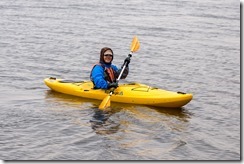 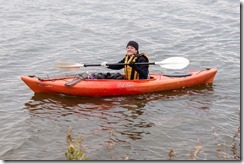 Did I tell you already that it was a slight wind?? 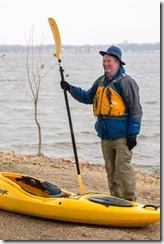 OK so Marv wanted a photo shot to show off and

about the time he got geared up and ready, the wind

Also belated Thanks to the Clark Cougarettes, in association with the Liedtke family we made a splash at the auction to support the girls!

And just in case you were curious if you and have ever paddled is such a cool place that it almost felt like the heavens were singing to you while you were paddling….

Join Steve and the rest of the choir at Scofield Church

on Abrams Sunday at 11am, I’m telling you

An least you forget, the final Eco Tour of 2013 is next Saturday along with a Saturday night campout by the river.

We need your RSVP by Thursday night too, don’t miss out on an open fire the stars at night and other fun !!

Posted in Uncategorized | Comments Off on I was right it was NOT raining….

Give up??   NEVER it’s that Saturday again! 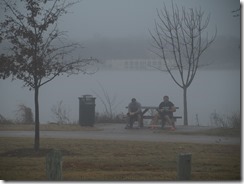 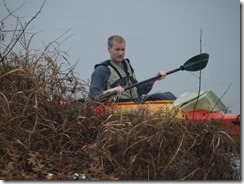 By Sat the rain should have passed us by…

Mr. wind is scheduled to be there but 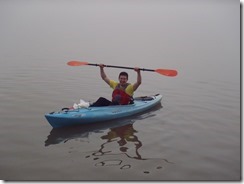 without his moistured friend, it’s not that bad.

Were providing the hot Chocolate too so

dress warm, come early, get trashed and have FUN! 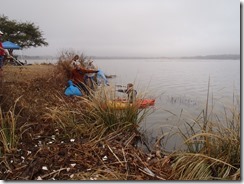 Also a special shout out to Mike G for

Fixing this site’s web woos when 1o1 lost a server site on Wednesday,  THANKS MIKE!! 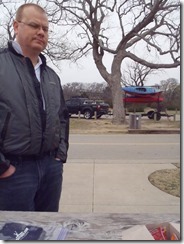 See ya on the water!

Posted in Uncategorized | Comments Off on it’s cold