No water being released makes us unhappy…. 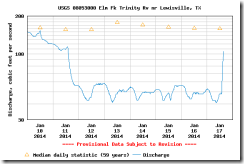 And it is trending up, but we feel it’s headed back down too

Mark you calendar for the next 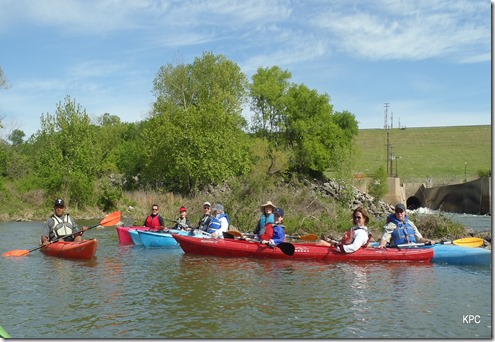 Posted in Uncategorized | Comments Off on LLELA Bummer 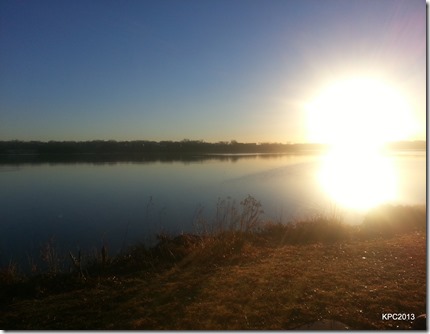 Calm as a mirror in Texas…

Check out the panorama shots

Big thanks to those that braved the chilly morning and got 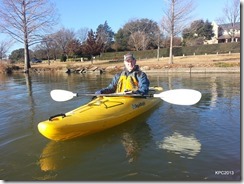 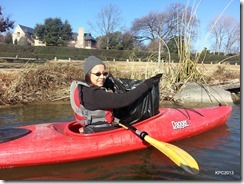 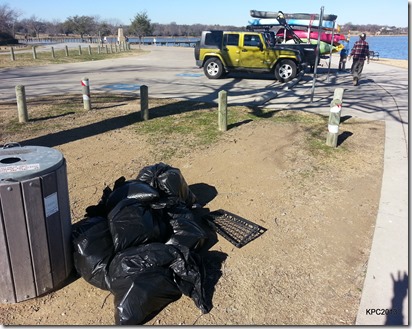 We literally had a ball……hehehehe!

O I almost forgot we had a shirt tail relative

of the duck folks join us on the water.. 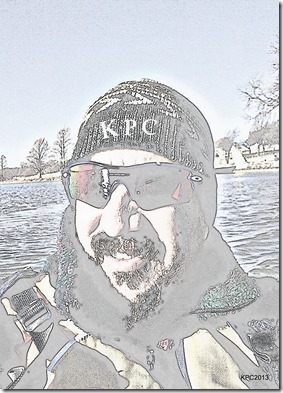 And the custom artistic T short winners are… 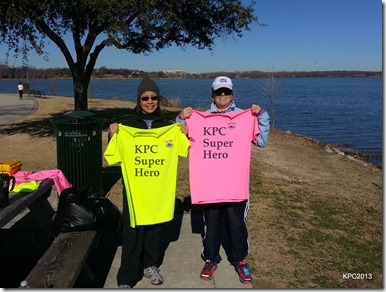 Thanks to all those people that carelessly threw

their trash so we could have fun this Saturday

at least on that 1st part!

Posted in Uncategorized | Comments Off on S4 2014

TRASH…….sadly it’s true, while we were out having a good time and fondly remembering 2013 ……then BANG! 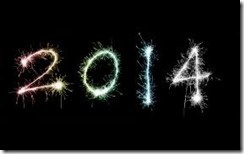 Some of us were not doing the responsible thing with trash

and so some of us will again this year….pick up the slack…

among other stuff! You know they say one’s man’s treasure

Break the code and you get the 2014 clean volunteer T! 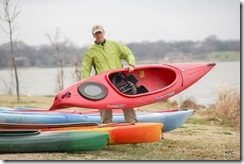 Posted in Uncategorized | Comments Off on Happy NEW