At LLELA…… yes that’s right, we got locked out of LLELA last Friday night and the campout was called off……….for the manhunt.

It seems that while under arrest a handcuffed man escaped from the Lewisville pd somewhere along 121 and was thought to be in the park. Accordingly  the park was closed. Later on Saturday we were made aware that the manhunt was called off and the lockdown was lifted…YEA!!!!

So what became of the handcuffed man? Well maybe it’s our local version

of   D B Cooper without the plane, and the money of course.

We looked for him on the river…… 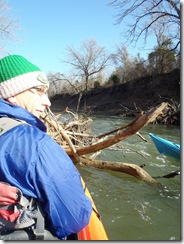 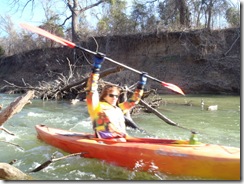 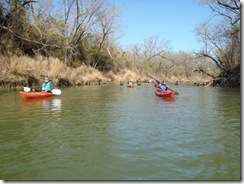 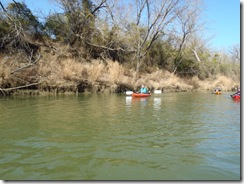 And the night was cool but the day was great lots of sunshine on the river!

We hit the beach but this day no one opted for the river float…go figure…. 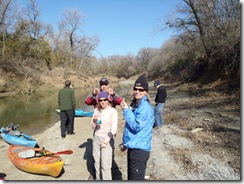 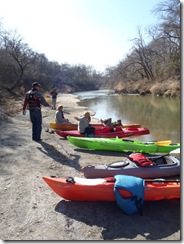 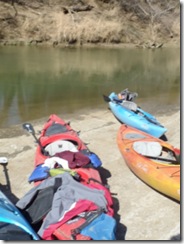 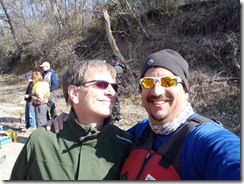 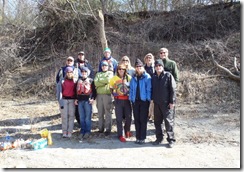 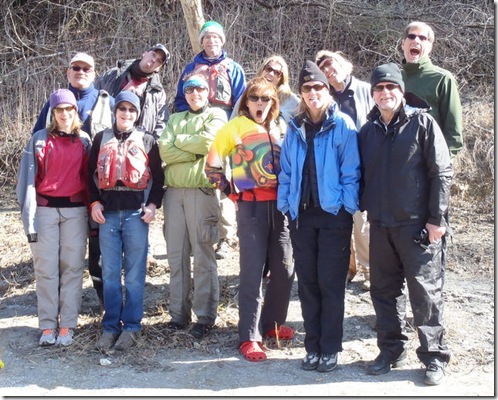 Remember the last time you had this much fun??

Our next trip is the 3rd Sat of February, please join us for you share of fun! 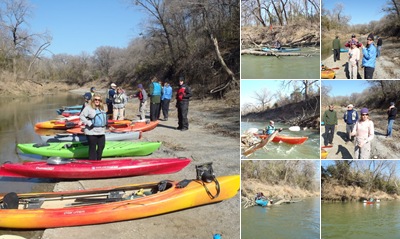 Posted in Uncategorized | Comments Off on Manhunt