The answer about $55 per ticket, and get this…… 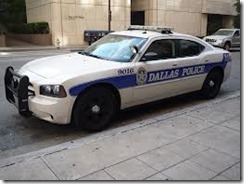 the tickets were hand written, thus the were not in the system, NOT IN THE SYSTEM….

so you could not

ask for an extension,

you could not argue or dispute the ticket

I was told to wait until the ticket was in the system them I could pay it,

I said the higher amount?

Yes, I was told just to call back and tell them it wasn’t in the system before the 15 days was up and they would credit the difference to the lower amount. 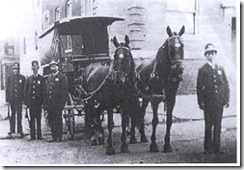 The Moral of the story, park with at least 1/2 the vehicle on pavement or become a hunted master criminal pursued to the ends of the earth by Dallas DPD, or at least to the park! 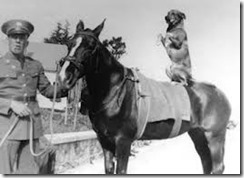 I can’t tell from the photo is the dog has surrendered for not having a poop permit or the horse and the dog are a gang?

Park on the marked parking at the KPC cleanup!!!

Posted in Uncategorized | Comments Off on So….